It’s coming up to Halloween and basically, for the whole of October, I turn into Winifred Sanderson. I mean slight exaggeration but your girl loves a thriller, horror, anything that keeps me gripped and wanting to sleep with the light on.

These are some of my favourites, ones I put on every October and scream when a trick or treater comes to my door or some newbies I may have binge-watched in an entire week, only leaving the sofa to feed the cat or go to work.

A TV adaption of the horror film franchise, but follows a group of teenagers with two old friends struggling to reconnect while becoming victims of a killer who’s out for blood. What’s great about this series is it keeps you guessing to the end, as the main character has to work out how she is linked to the killer. It has all the appeal of the films with the funny storyline, great characters and seriously gruesome murders.

Norma Bates buys a motel with her teenage son Norman, who you see an intensely close relationship form between. The family quickly find out the beautiful town isn’t as peaceful as they first thought with a lot of the villagers out to get them. The complicated relationship he has with his mother somehow made him into a serial killer. V. creepy and is inspired by the 1960 horror Psycho.

The Haunting of Hill House

One of the newest Netflix drama’s, claiming to be so scary it is making people cry. It follows a group of siblings now grown up returning to the house they lived in as children after their sister commits suicide, it’s naturally so haunting that it doesn’t even need to rely on jump scares.

I think that should be enough on Netflix to get you through the rest of October.

Liked this post? Read next! How I buy Bath & Bodyworks in the UK. 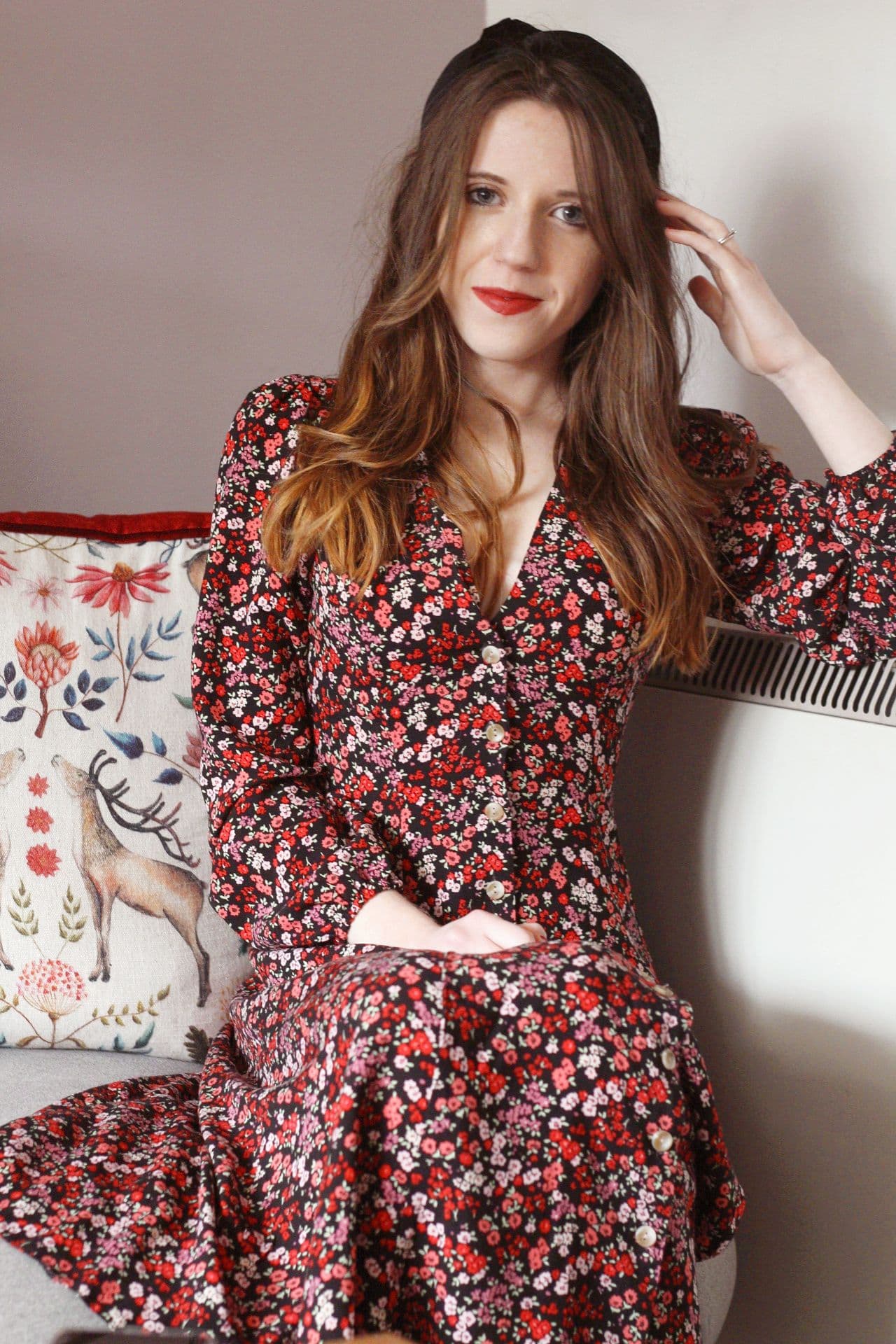 Welcome to my little space on the internet and thank you for checking me out. Here I write about all topics from my favourite lipsticks to the dresses you need in your wardrobe. I guess you can call this my online diary!

Happy Friday ✨💗 not going to lie, really not

Three things you can learn from this photo. 1. Gin

AD | Does anyone else struggle with finding someth

This error message is only visible to WordPress admins


Error: API requests are being delayed for this account. New posts will not be retrieved.

Girl In The Lilac Dress

Thank you for visiting the Girl In The Lilac Dress. Please come back soon!